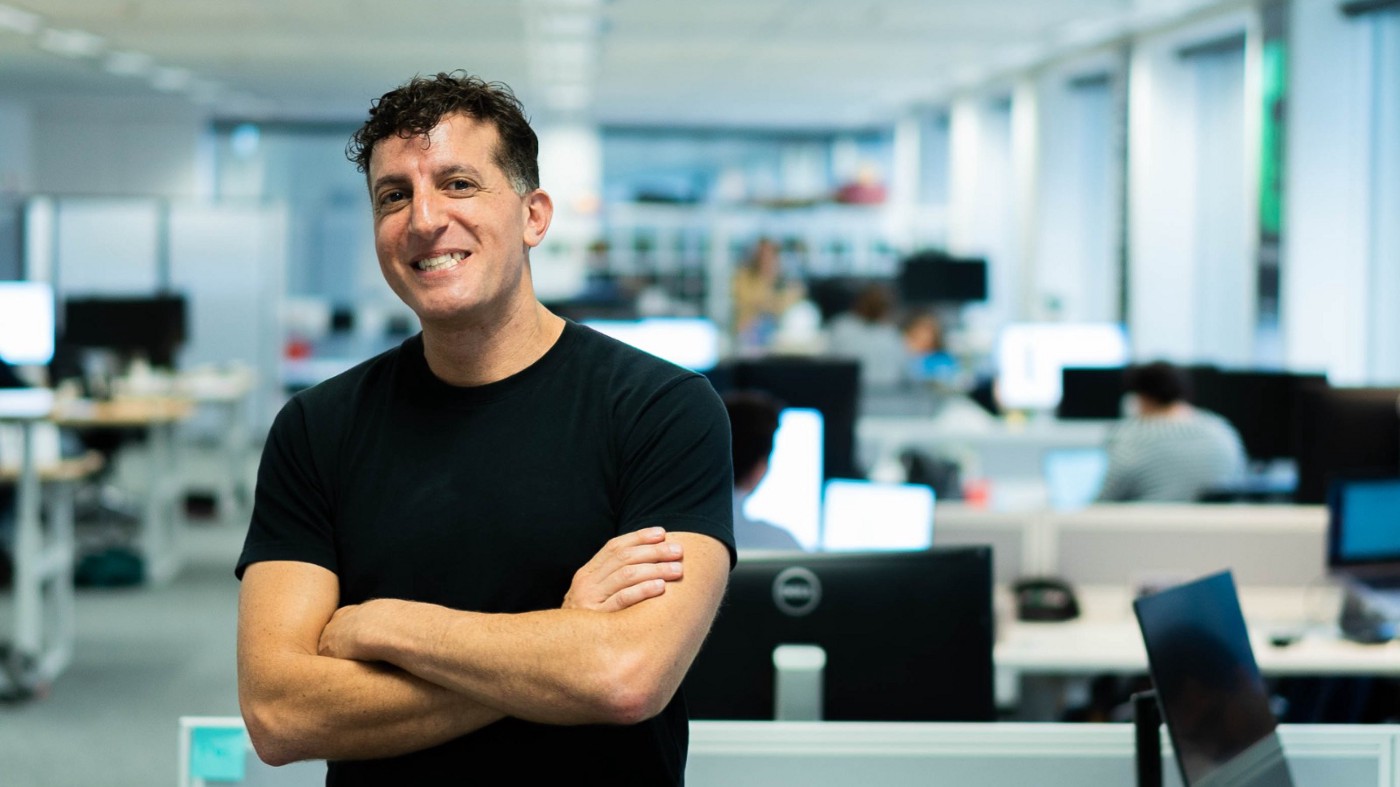 We are proud to announce that George Samman has joined Manga Token’s Board of Advisors.
Sep 15, 2021 3:08 PM
Share:

We are proud to announce that George Samman has joined Manga Token’s Board of Advisors.

“George brings extensive management and strategising expertise in the crypto industry to the Project,” said Elvin Li, CEO of Trophee. “The breadth and depth of his experiences in growing crypto projects will add valuable perspectives as Manga Token continues to build its community. We look forward to benefitting from George’s judgment and counsel.”

George joined the Manga Token Board of Advisors in June 2021 and serves as a strategic advisor to the tokenomics and business of Manga Token.

George is a blockchain and cryptocurrency investor and advisor to global financial institutions, startups and law firms. He recently was the lead author of “The State of Stablecoins 2019: Hype vs. Reality in the Race for Stable, Global, Digital Money”. He also co-authored a seminal report on blockchain architecture with KPMG:

Recently, George has been consulting and advising startups such as handle.fi, Meter, Yoloex.io, Kaddex, Fantom, WSBdapp, Hedera Hashgraph (Swirld’s) and Kadena. He also writes a blog on blockchain technology and use cases at sammantics.com. George also co-founded BTC.sx, a bitcoin trading platform in 2013. He is also a former Wall Street Senior Portfolio Manager and Market Strategist as well as a technical analyst. George holds the Chartered Market Technician (CMT) designation.

Manga Token is a reward, payment and staking token for the manga industry to facilitate supporting mangaka (漫画家, the Japanese word for a comic artist or cartoonist) directly.

The project will introduce a new form of digital merchandise called Manga NFTs into the industry. These NFTs will be made available to the consumer or collectors through the marketplace and reward platform using Manga Tokens as the mode of payment.

We intend to expand this further by rolling out a collaborative translation and publishing network to accelerate the distribution of the manga artworks internationally. Through this platform, mangaka and community led scanlation groups can work together to launch translated manga artworks efficiently and get rewarded in Manga Tokens as consumers read them.

Our goal is to:

We hope that you will join us on this journey to revolutionize the manga industry, which is just the first step of a series of projects that Manga Token will be used for!!